coNEXTion Systems, Inc. was founded by Doug Wright, whose objective was to break new installability ground and dramatically improve the acoustical performance of custom installed loudspeaker systems – especially of the in-ceiling variety. coNEXTion Systems products have proved revolutionary on several installability/performance fronts, creating the industry’s first tool-less installation system that dramatically reduces installation times and reduced the risks associated with working on the top of the ladder. Great strides were made in the sound quality area as well – leading one reviewer to claim that they were the first ceiling mounted systems he had encountered that were able to produce an actual three dimensional acoustical image – another industry first. 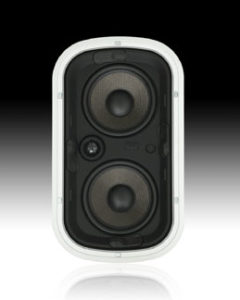 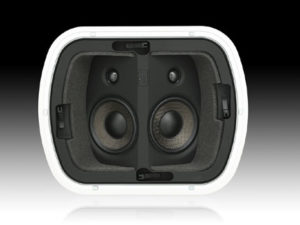